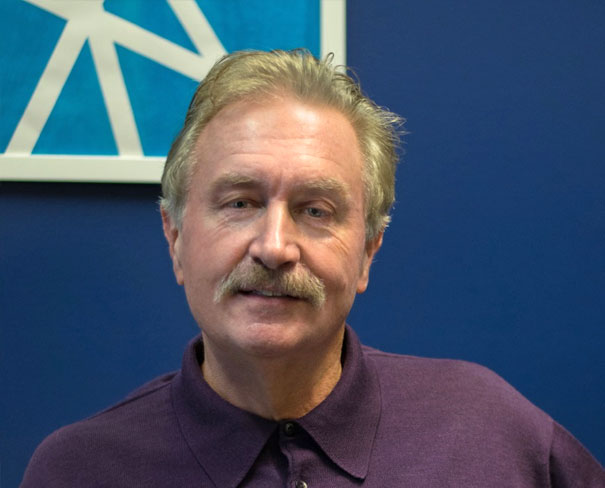 A lifetime resident of Portland, Oregon and third generation Oregonian, Rick has been a member of the Passport Online Board since the company's inception in 1995, and assumed the role of President and CEO at the end of 2016. He brings years of entrepreneurial and corporate strategy experience to the role.

Directly involved in over 65 companies as investor, advisor, lead investor board member and strategist, Nagle has successfully navigated a multitude of industries and company developments. He has been a founding partner in five companies including a NASDAQ publicly listed telecommunications company.

Rick has a tremendous passion for entrepreneurial businesses and brings that passion to the forefront in leading the development of cutting edge technology to help Passport Online's thousands of entrepreneur agency owners and more than a dozen host agency and consortia partners market and sell travel to their consumers.

His entrepreneurial experiences include Director of Oregon's Entrepreneur's Network and a member of Keiretsu Forum and Portland Venture Group. He was Chairman of Angel Oregon 2003 and Vice Chairman in 2002.

As a past board member of Oregon Sports Authority and part owner and founding investor of a national sports league, he served on the committee to explore bringing the NFL and MLB to his hometown city of Portland.

Having served with a number of charitable organizations, Rick is currently on the board of directors for Meals on Wheels and is a volunteer driver serving food to homebound clients.

His interests include reading, competitive running, traveling with his wife Phyllis, and spending time with their amazing grandchildren. 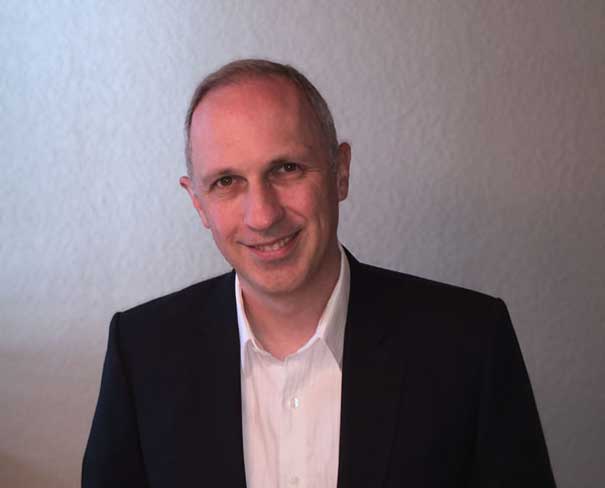 Greg's experience spans decades and has been devoted to providing technology as a service, including being an early pioneer in the ISP, telecommunications, and Software as a Service arenas at all levels from individual contributor to business owner.

From these experiences, he brings together his expertise in systems, software, and business, and his devotion to customer service in one place in his role as SVP Technology and Operations for Passport Online.

In this role, Greg works to develop company strategy, envision and guide implementation of Passport's technology roadmap, and to oversee ongoing organization-wide operations. Greg is responsible for integrating the development, content, and business teams that are crucial to Passport's ability to meet the needs of the travel industry and provide quality service to customers.

Greg is proud to be member of such a dedicated and interconnected team, and to have been an integral part of the development of products and of the company over his 19 years with Passport. He is humbled that so many businesses throughout the travel industry rely on Passport Online products and services, and he is committed to their continued success by pushing Passport into new areas of the industry.

While he is not working in the office, you can find Greg continuing to attempt to play the guitar, fabricating something inadvisable in his garage, learning about some new technology, or exploring the beauty of nature while camping and hiking with his wonderful wife. 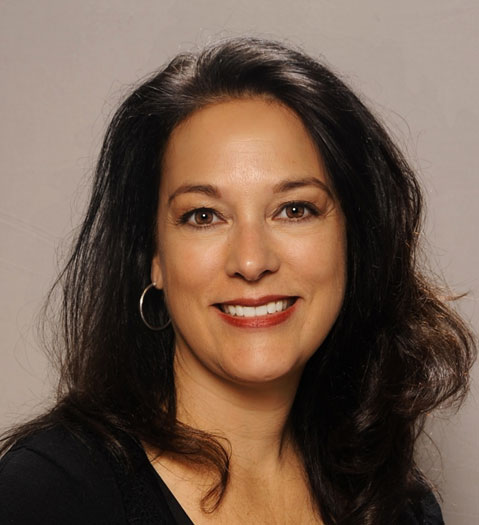 Jeanne Colombo currently resides in New Jersey and, as a native Oregonian, is thrilled to be leading the Passport Online business development and sales teams based in her home state. Jeanne is a graduate of the University of Oregon and received her MBA in Marketing and International Business from Fordham University in New York City. As Vice President of Strategic Partnerships, Jeanne has oversight of Passport’s varied and unique relationships in the supplier, destination and travel agency community. She provides customized solutions for top travel industry clients and emerging newcomers to the travel space. She truly enjoys working with clients to grow their business using Passport’s unique marketing channels while helping to increase awareness through their vast travel agency channels and help them grow sales. Jeanne plays a key role on the Passport Online team bringing her own brand of insight and perspective to insure Passport continues to evolve their current suite of products and services and develop new technology solutions to keep ahead of the curve in the constantly changing leisure travel space.

Jeanne has a 30 year travel industry career with the last 8 years at Passport in a variety of roles. She built her career at American Express and has vast experience in travel agency marketing, and that background as a travel agency professional who has made full use of Passport Online’s suite of tools, provides a unique depth of insight and perspective for her customers.

Jeanne and her husband are proud parents to two successful young men. She has a passion for travel and experiencing other cultures and tries to get out and explore wherever her travels may lead. At home, she enjoys long hikes with her dog in the Ramapo Mountains which provide the ideal environment for inspiration!